You are here: Home / Archives for Microsoft / Office 2013 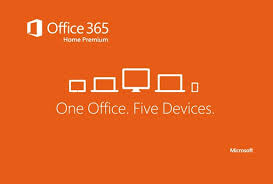 You may have heard of Microsoft’s new online version of its Office Suite called Office365. This is a subscription based service that was originally released for businesses.

The good news is that Microsoft have released a home user version called Office365 Home Premium. Home Premium is available to personal users and entitles them to have Office Professional 2013 installed on 5 personal computers and/or mobile devices, including iPhones. Also, if you have any Macs in the house you will be able to use Office 2011 for Mac!

The subscription costs around $120/year and includes all Microsoft’s Office applications, 20GB of online storage and Skype credit.

If you have multiple computers at home and need Office on all of them then this could be just the ticket!

When I work with customers I quite often find that they rely on using their computer mouse (or notebook touch pad) to Cut, Copy and Paste when using word processing (Word, Pages) and spread sheet (Excel, Numbers) applications. There is a much quicker and more convenient way to perform these tasks using Keyboard shortcuts;

Once you have selected the text (or numbers, formula) that you want to work with you can;

There are many ways to do the same task but in my experience these will save you considerable time.

Who is behind The Tech Office? 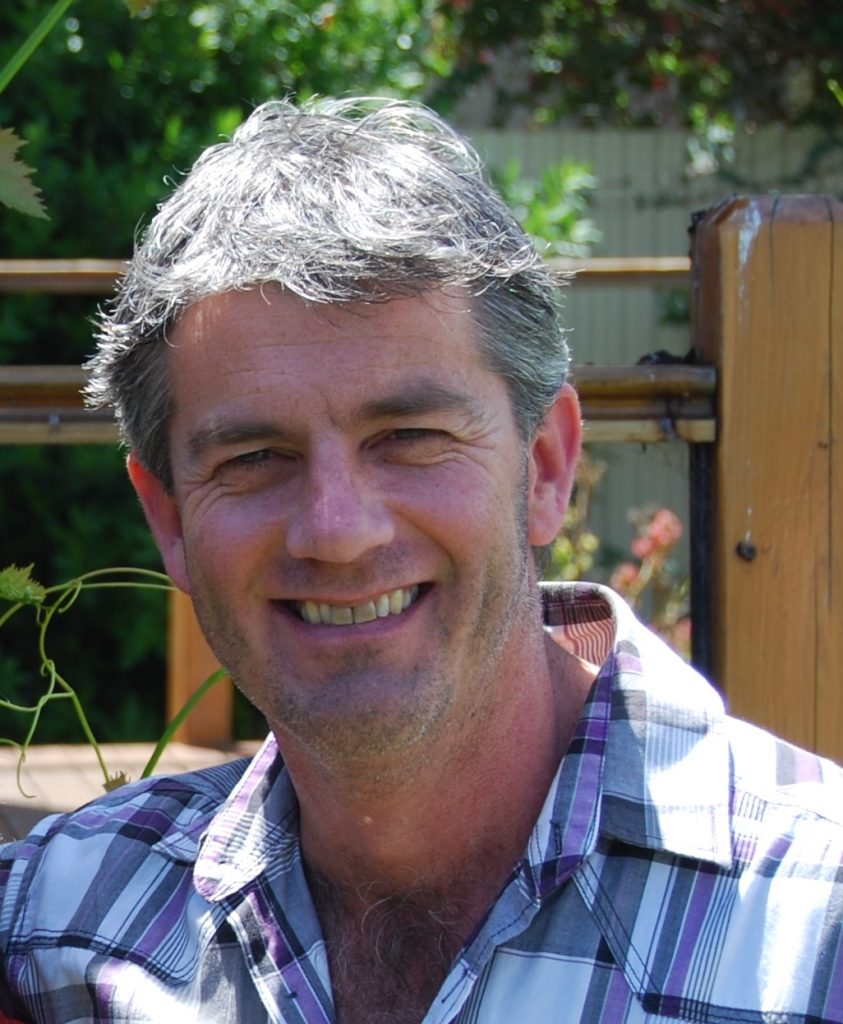 Ian Murton reckons he knows a bit about technology but we'll let you be the judge of that. :)

He is on a mission to cut through the techno-bulls..t and make technology simple AND useful to business.

Ian has 14 years experience dealing with business technology and has worked with and advised many business and local government organisations.

Ian lives near Angaston in the beautiful Barossa Valley with his favourite people in the whole world (his family) and his two dogs. He loves his technology, a good coffee and great music.
More.

IT Support for Small Business